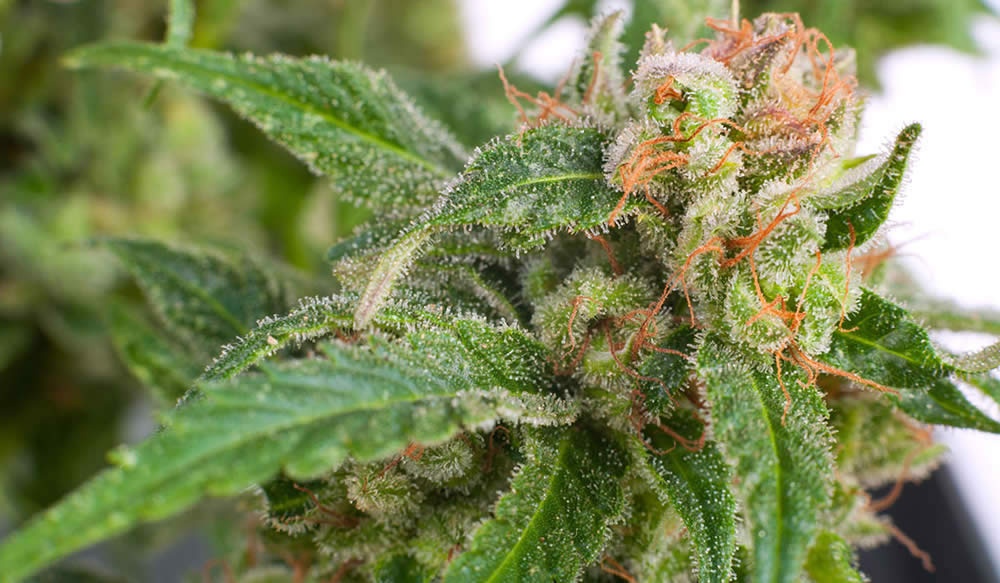 Huntington’s Disease (HD) is an inherited degenerative brain disorder with no known conventional therapies available to alleviate the symptoms. The disorder is characterized by motor abnormalities and dementia caused by selective lesions in the cerebral cortex, particularly at the striatum. 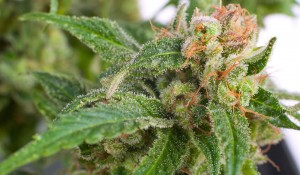 Recently, preclinical data shows that cannabinoids have the potential to regulate the advancement of the disease and similar neurodegenerative disorders. In experimental data written in the Journal of Neuroscience Research in 2011, it was reported that the combined dispensation of the plant’s cannabinoids, THC and CBD, provided neuroprotection in rats with Huntington’s Disease. It was cited that the clinical data demonstrated that a combination of THC and CBD-enriched extracts protected striatal neurons against toxicity.

Based on these clinical studies, investigators conclude that the collated data provides significant evidence to justify the clinical evaluation that cannabis-based medicine is a neuroprotective agent capable of delaying disease progression in patients affected by HD.