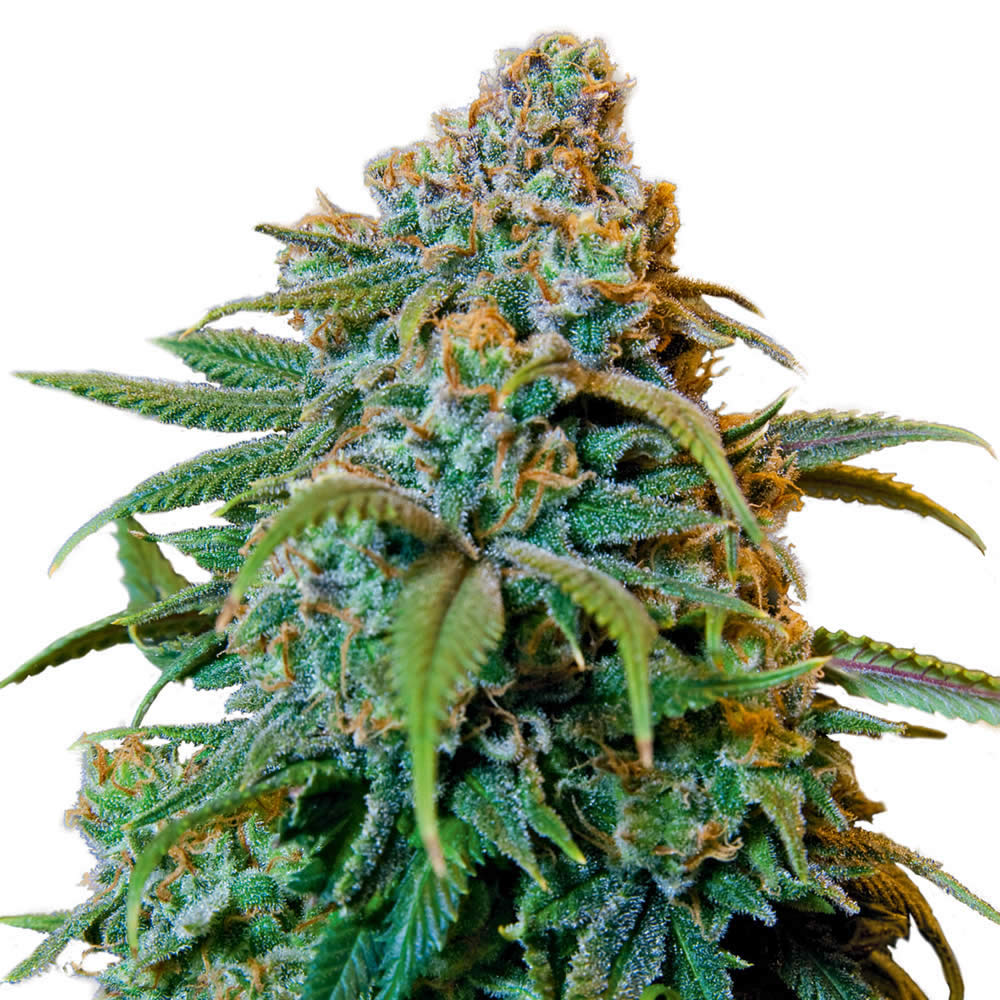 High blood pressure, or hypertension, is a condition that puts stress on the heart and blood vessels and increases the danger of stroke and heart disease. It afflicts one in four American adults. 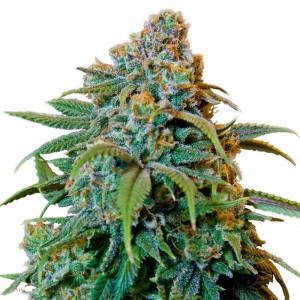 There are numbers of promising research which indicates that the endogenous cannabinoid system plays a role in regulating blood pressure. Studies reveal that anandamide and other endocannabinoids greatly suppress cardiac contractility in hypertension and can normalize blood pressure. These results lead some experts to believe that the manipulation of the endocannabinoid system may provide novel therapeutic approaches in a variety of cardiovascular disorders.

The administration of natural cannabinoids has resulted in conflicting cardiovascular effects on humans and laboratory animals. The vascular response in humans of cannabis administered in experimental conditions is characterized by a mild increase in heart rate and blood pressure. It was noted, however, that complete tolerance to these effects develops quickly and potential health risks appear minimal.

On the other hand, cannabinoid administration in animals is typically associated with vasodilation, transient bradycardia and hypotension, as well as an inhibition of atherosclerosis (hardening of the arteries) progression. It is also noted that the administration of synthetic cannabinoids results in lower blood pressure in animals and have not been associated with cardiotoxicity in humans.

Research and studies assessing the clinical use of cannabinoids show it may provide novel therapeutic approaches in dealing with cardiovascular disorders.