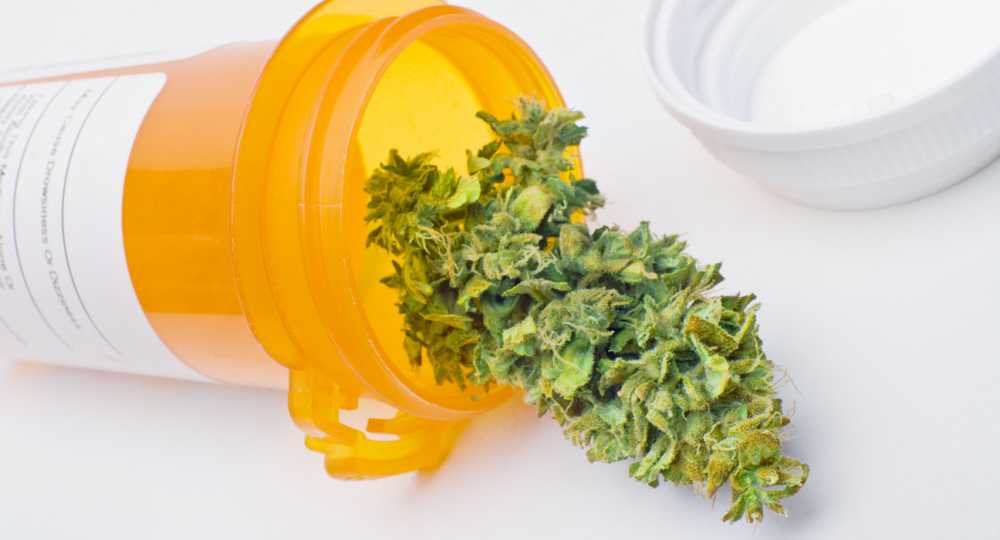 There are, however, a number of states that recognize patients from out of state. It is significantly important for patients to know what these states are in case they travel and want to stay legally protected. States that one can travel to that recognize out of state medical marijuana cards are the 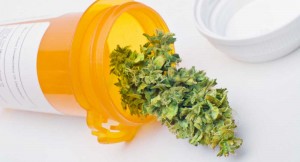 Arizona – This State honors out-of-state cards, but does not allow out-of-state patients to purchase medical cannabis at dispensaries. Patients will have to bring his/her own medical marijuana.

Maine – Maine accepts out-of-state medical cards and patients can buy marijuana in-state. It is, however, required that the patient must have their home-state documents, complete a Maine form from Maine DHHS, home state ID and medical certification.

Michigan – Michigan recognizes medical marijuana patients from other states. However, since dispensaries are not licensed at the state-level, some of these dispensaries may sell marijuana to out-of-state patients while others will not.

Nevada – Nevada recognizes out of state patients, provided that the patients possess a valid ID from the state that the card was issued. Patients can buy marijuana in-state but Nevada currently has only one dispensary located in Sparks.

New Hampshire – New Hampshire honors out-of-state cards but does not have medical marijuana dispensaries yet.

Oregon – Oregon does not recognize out of state cards, but it allows non-Oregon citizens to get cards while they are here. The card is only valid in Oregon and the afore listed states.