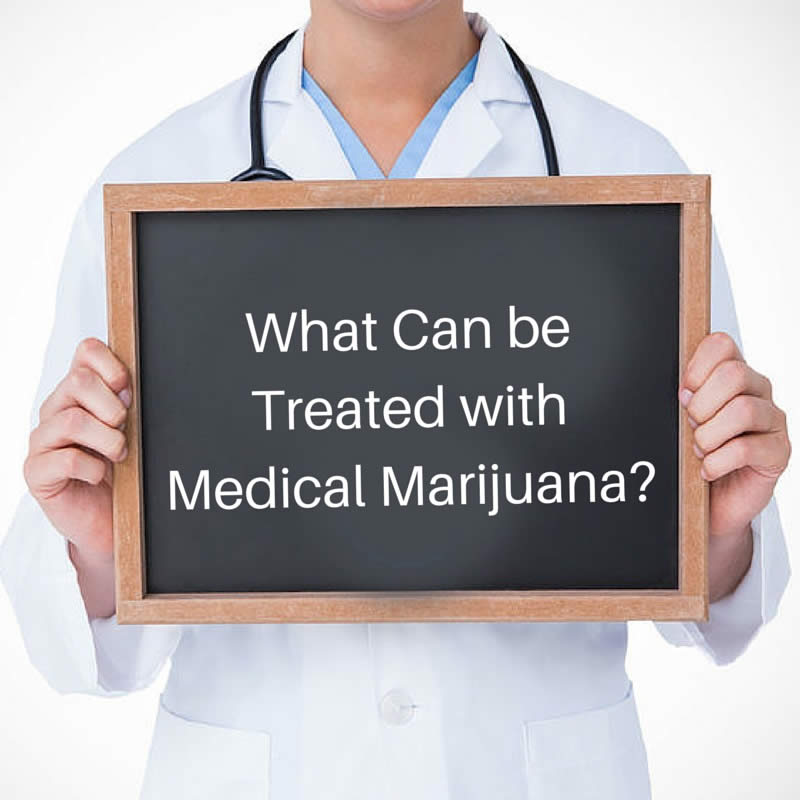 The 3-year old medical marijuana program of Connecticut is a thoroughly monitored and scrutinized and there is no reason not to expand the list of qualifying conditions it might relieve, even on a trial basis. There are currently 11 medical conditions where patients can legally procure medical 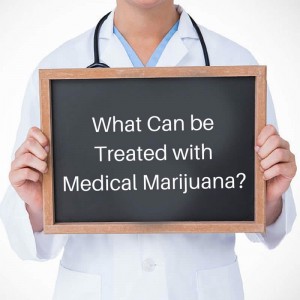 This month, the 5-member Board of Physicians that administers the program deferred a vote to expand patient eligibility to include an ailment called reflex sympathetic dystrophy (RSD) which is a rare and painful disorder of the sympathetic nervous system that affects heart rate, blood pressure and blood vessel constriction.

In a Board hearing, three women afflicted with the condition gave persuasive testimonies for the inclusion of RSD which is diagnosed in about 50,000 patients annually and is described as a progressive neuroinflammatory disorder often found in adult women but sometimes in children. On August 19, the Board is scheduled to reconvene to vote on whether to add reflex sympathetic dystrophy to the list.