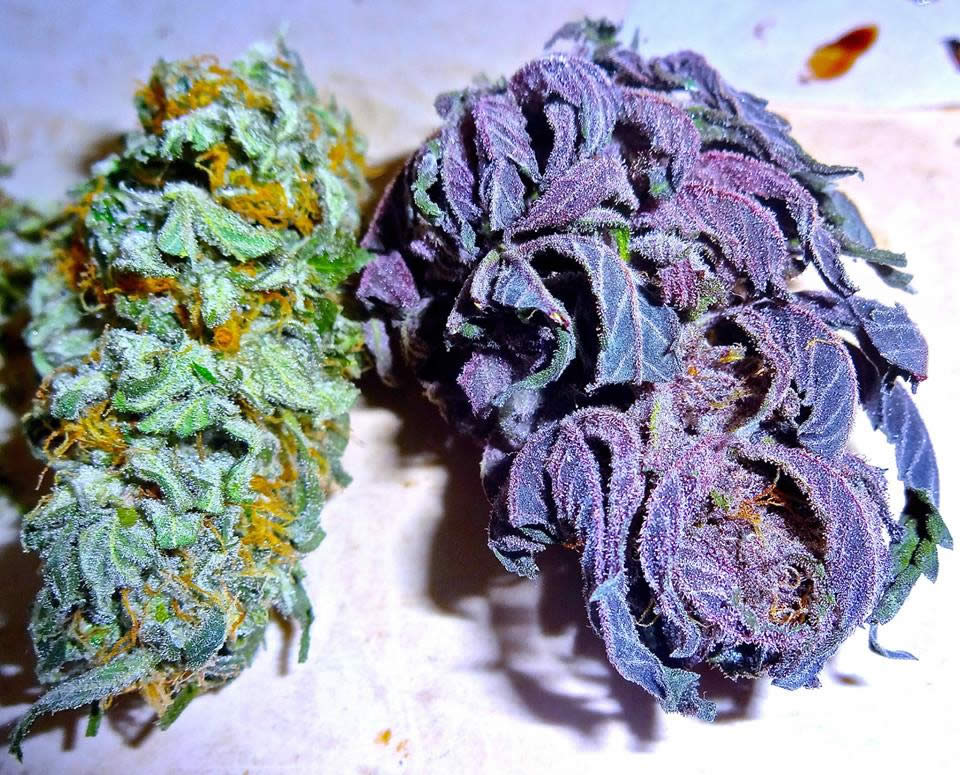 At a medical marijuana convention in San Francisco, Jeff Harington waited for hours at a booth but after a two-minute consultation and a written recommendation, he became a registered medical marijuana patient in California and could legally purchase from any one of thousands of marijuana businesses in the state. 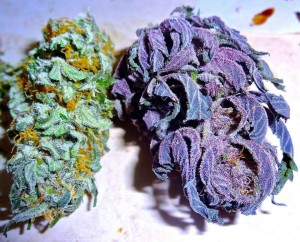 In the State of Connecticut, it is required that there is an established physician-patient relationship before patients are deemed qualified for medical marijuana, and only licensed pharmacists can own and operate dispensaries.

This tale of two states highlights the two extremes and the many ways in dealing with medical marijuana which varies according to the states that have legalized it. With the continuous prohibition of marijuana by the Federal government, the District of Columbia and the 23 states with legalized medical marijuana programs have been left to write their rules and regulations.

The differing process results in broad variances in states’ approaches to everything from possession limits, lab testing and conditions to how people qualify as medical marijuana patients. In Vermont, for instance, a patient is allowed only 2 mature plants and 2 ounces of marijuana compared with Washington State where a patient can have 15 plants and 24 ounces of prepared marijuana.

In New Mexico and similar states, there is no fee for a medical marijuana card, while others, such as Minnesota, charge up to $200. Some states do not tax medicinal marijuana while others charge a sales or specific tax on marijuana products, as much as 37% in Washington state.
Medical marijuana programs across the country also show different medical conditions for a patient to qualify in the program. AIDS, cancer and chronic pain are conditions that qualify a patient for medical marijuana treatment in more than 20 states. However, traumatic brain injury qualifies only in New Hampshire, and Tourette syndrome qualifies only in New Mexico.

Patients in all 24 state programs must be diagnosed with an approved medical condition by a physician to qualify for medical marijuana. However, the standards for physician evaluations vary. While others requires an established physician-patient relationship, the San Francisco doctor that Harrington saw certified him for medical marijuana even though the consultation took less than five minutes.

Connecticut claimed that it is the only state that treats medical marijuana like any other pharmaceutical and the State Department of Consumer Protection (DCP) declare that Connecticut is the only state in the nation that has a true medical marijuana program. Once patients are approved by a doctor and registered in the DCP, they must obtain their marijuana from one of six dispensaries that are owned and operated by licensed pharmacists.