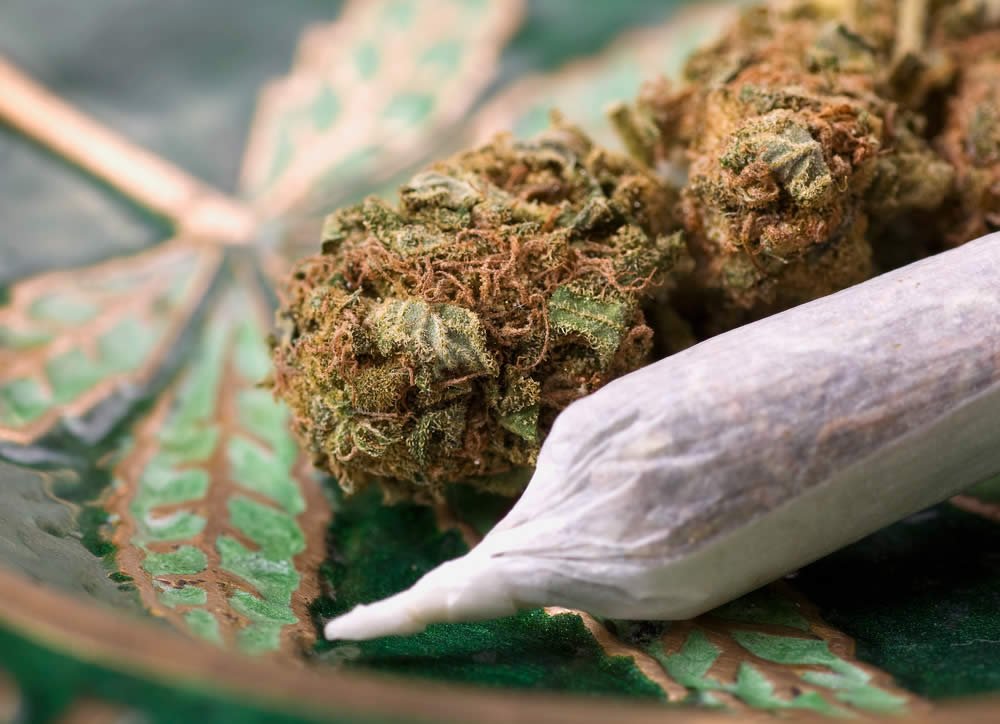 In the foreword of the book “Marijuana RX: The Patients’ Fight for Medicinal Pot” by Robert C. Randall and Alice M. O’Leary, Lyn Nofziger, former Press Secretary to Ronald Reagan, cited that marijuana clearly has medicinal value and this has been determined for themselves by thousands of seriously ill Americans, although, illegally. 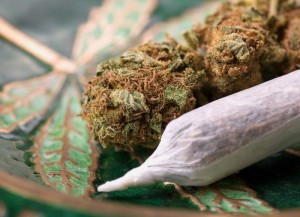 Like the Nofziger, these individuals who sought relief from medical marijuana have no intention to break the law but they had no other choice. There had been numerous attempts to legitimize medical marijuana through state legislations but these had been thwarted by misguided federal agencies. A number of states had conducted extensive research programs which clearly demonstrated marijuana’s medical application in the treatment of chemotherapy side-effects. It was, likewise, mentioned that marijuana has legitimate medical applications and should be available to doctors citing the previous ruling of Francis L. Young, the chief administrative law judge of the United States Drug Enforcement Administration.

On the other hand, in his testimony to the Arkansas legislature in support of House Bill 1303, which is an Act to permit medical use of marijuana, Dr. Philip Denney, Co-Founder of a Medical Cannabis Evaluation Practice said that marijuana is really a safe, effective and non-toxic alternative to many standard medications. He mentioned that there is no such thing as an overdose and while the substance may have some potential for misuse, it cannot be an excuse to deny its use and benefits to everyone else.