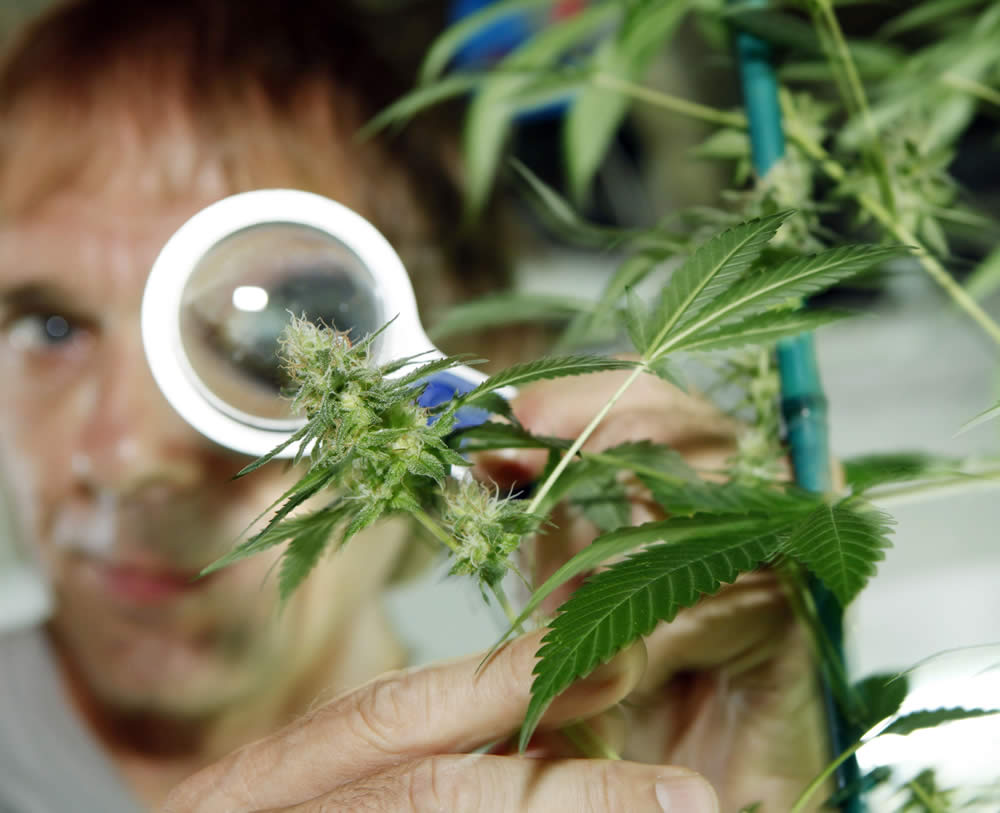 “Medical Marijuana: Is the Cart Before the Horse?” This is the contention of Dr. Deepak Cyril D’Souza, a professor of psychiatry with the Yale School of Medicine and a member of the Board of Physicians for the Connecticut Medical Marijuana Program. In an article published in the June 23/30 edition of the Journal of the American Medical Association, (JAMA) D’Souza asserts that cannabis is being approved for conditions without enough scientific evidence that it is therapeutic. 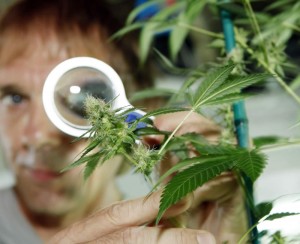 The issue of JAMA features two other studies on medical cannabis which both reached the conclusion that it is being prescribed for several disorders for which scientific evidence is poor or lacking. Cited as an example is the low evidence that marijuana helps prevent nausea and vomiting during chemotherapy, which are approved conditions in Connecticut.

The State Department of Consumer Protection which oversees the program, allows patients to register for a medical marijuana certificate for any one of the 11 conditions in the original legislation, which includes post-traumatic stress disorder, epilepsy, cancer, glaucoma, Parkinson’s disease and Crohn’s disease, among others. Additions to the list may be proposed by petition, which the department’s four-member Board of Physicians hears, discusses and votes on.

In an interview, D’Souza said, “I think we’ve kind of jumped the gun or put the cart before the horse in terms of approving these conditions without the necessary evidence.” He pointed out that the Board of Physicians was formed after the medical marijuana law was approved in 2012, including its list of 11 cannabis-treatable disorders and the Board could not overturn any condition that has been previously approved by the legislature.

Pearlson, another board member and a professor of psychiatry and neurobiology at the Yale School of Medicine, said the medical marijuana research is poor because it is listed as a Schedule 1 drug by the federal government, meaning it has a high potential of abuse and has no accepted medical use. A bill introduced by three U.S. senators, Cory Booker, D-New Jersey, Kirsten Gillibrand, D-New York, and Rand Paul, R-Kentucky, would remove the federal prohibition on medical marijuana in states that have legalized it and reclassify cannabis as a Schedule 2 drug.

Pearlson said whether he approves using medical cannabis depends on the disorder. “If there’s some evidence that suggests that medical cannabis may be helpful, then I’m more inclined to vote for it,” he said.